We know that climate change is the most severe threat currently facing the environment. We know that the destructive effects of climate change on our ecosystems and natural resources are already endangering the lives and livelihoods of Australians, and humanity as a whole. We know that without major change, these effects will only get worse.

We know the reality of climate change, yet Victoria is not doing enough to convert this knowledge into real, effective action.

We give a shit about Climate Change. That's why this election Reason is calling for:

Victoria to officially declare a climate emergency. Let’s signal to the Victorian community, the nation, and the rest of the world that Victoria is taking climate change seriously.

The replacement of timber forest logging with industrial hemp crops. Hemp is a far greener, more versatile, and more efficient alternative to timber. One acre of hemp produces as much paper as up to 10 acres of trees and takes four months to grow compared to the decades needed to produce timber. And unlike deforestation, hemp production doesn’t cost the earth. This is why supporting Victoria’s growing hemp industry is a cornerstone of Reason’s climate and environment policy.

During her latest term in parliament, our Reason Party leader Fiona Patten has established herself as a voice for climate and environmental action. When Labour and the Liberals have worked to take us backwards on climate action, we have fought to keep the future on the agenda.

Reason gives a shit about climate change and our environment. If you do too and want to support our campaign, click here to lend a hand. 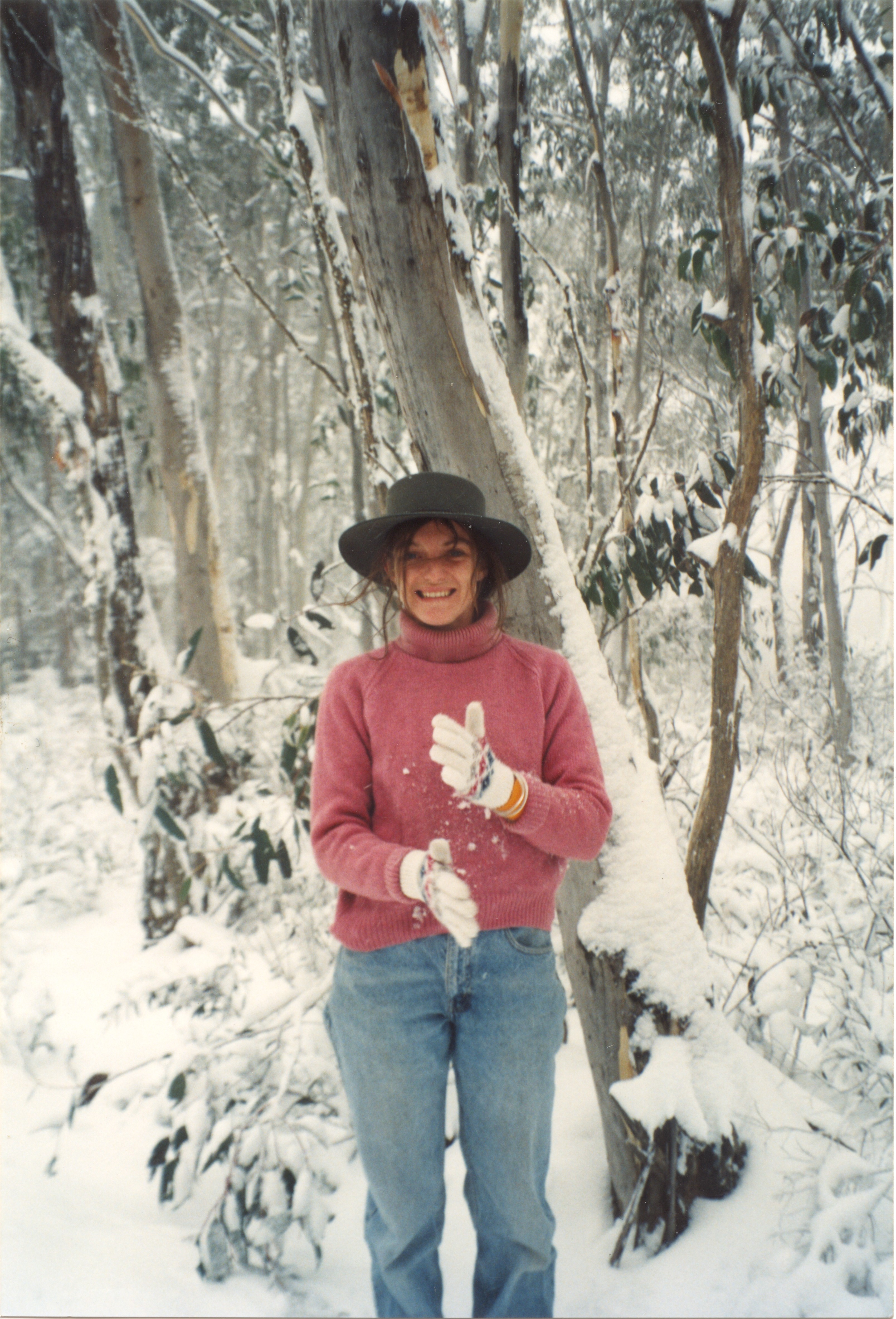 When political parties are asked about their climate change and environmental policies, its easy to talk the talk without doing the walk. The leader of the Reason Party, Fiona Patten, has been setting the standard for the party’s policies for over 20 years now as the owner of the 350 acre Brindabella Wildlife and Wilderness Reserve. She has held this unique parcel of land adjacent to Kosciuszko National Park, as a haven for native animals and high country forest. Registered as a wildlife sanctuary with NPWS, her stewardship of this iconic property says more than mere words about the party’s climate and environmental policies.