Leaving them for Dead 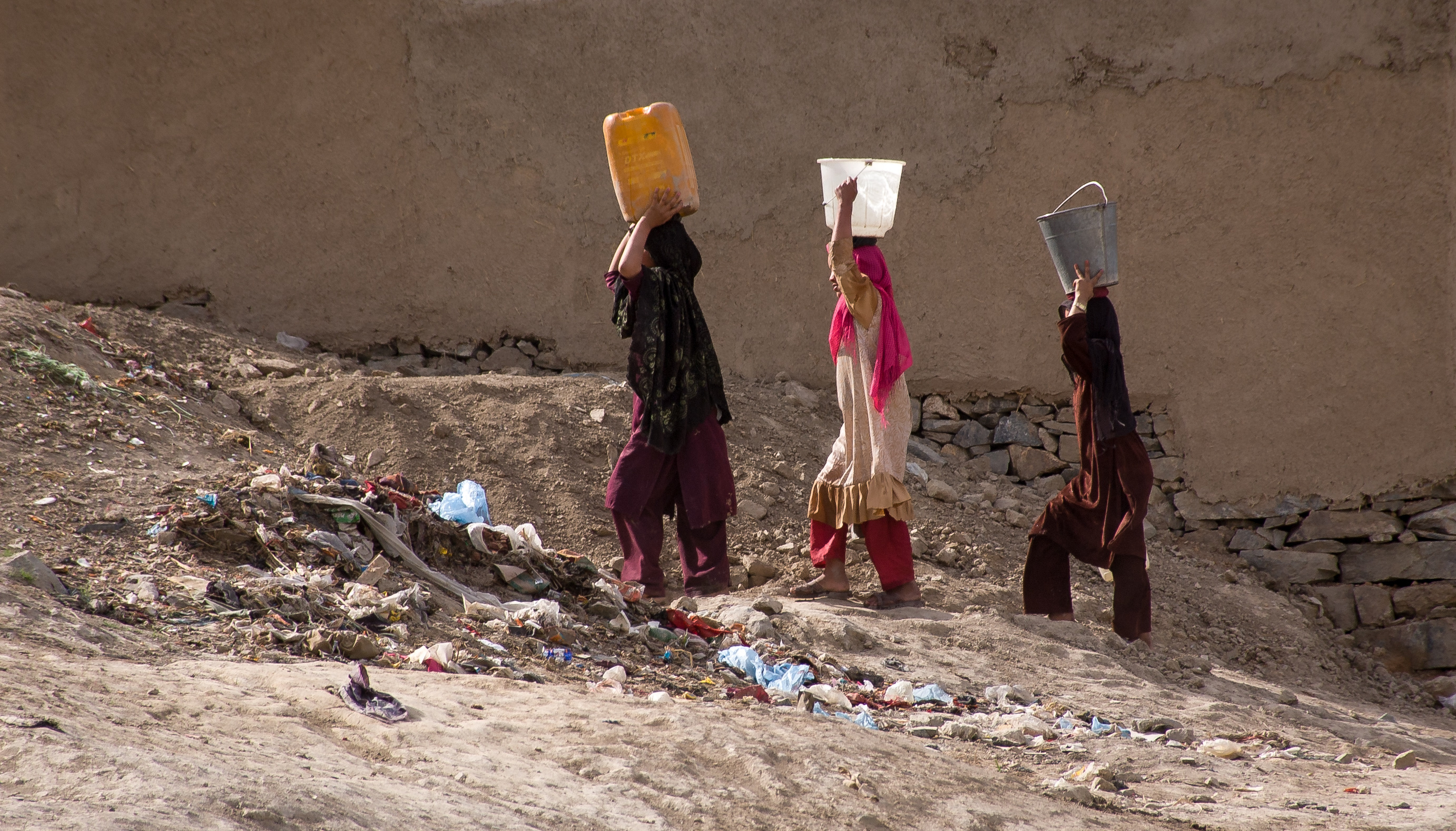 By Fiona Patten with Michael Short

The Australian Government’s abandonment of Afghans in mortal danger is dishonourable and disappointing. The broadcast scenes from Kabul ominously show the terror so many are feeling at the Taliban’s return, a suspiciously relaxed and surprisingly rapid routing triggered by the withdrawal of allied forces after two decades in Afghanistan.

It was Australia’s longest war, and the number of fatal casualties in our ranks would have been higher than 41 – a tragic loss nonetheless - were it not for the guidance and protection these now-desperate people provided.

Australian veterans from the war are anguished by the apparent abandoning of people who helped them survive the grinding conflict.

This heartbreaking emergency expands the stain on our nation caused by our lawmakers’ treatment of refugees and people seeking asylum in the past decade or more. It is a chapter that will come to be seen as one of the most shameful in Australia’s modern political history.

The government has not only been dishonourable, but cruelly negligent. The result is a situation so obviously perilous, urgent and unfair that our ally the United States is reportedly offering to help get these people and their families to at least some safety.

The Prime Minister's position on this is curious. It jars with the tenets of the religion Mr Morrison says in so fundamental to his being.

He and his Defence Minister Peter Dutton – like the Prime Minister, a former Immigration Minister – are dog-whistling with their warning that some of the former employees were likely to have defected to the Taliban, and so pose a terrorism threat.

Perhaps, but that is a risk that can be managed by careful vetting at a secure staging place out of Afghanistan. It is also sad to hear leaders reaching for the diversion that there’s some tuberculosis in Afghanistan. That, too, is a readily managed risk.

Canberra solemnly state they would have liked to - indeed tried to - get all of our former local employees out, but simply could not, primarily because of bureaucratic challenges, the chaos within the capital and the danger of using the airport.

Really? It is true that the speed with which the Taliban finalised its long campaign took the world by surprise. But the victory surprised nobody, including the Australian government – which started repatriating staff months ago. Our Prime Minister says this shows he was not tardy to react to the evidently increasingly inevitable fall of the capital. What it actually shows is that so much more could and should have been done to help those who would be likely targets.

Our government is sending a few planes to get some remaining Australian’s and others out. They need to send many more. Urgently. Covid risks can be readily managed by quarantine.

The Australia’s Afghan community is traumatised, begging our government to rescue their families and loved ones. Few with knowledge and experience of the Taliban give much credence to the victors' early charm offensive.

This is a moment for far-sighted, decent leadership. Instead, the Australian Government has chosen an inhumane response to a humanitarian catastrophe. It is not even assuring Afghan refugees already here that they will not eventually be deported.

Saving those Afghans who protected us is not the full story. An Afghan diaspora is building.  Desperate, innocent and vulnerable people with rights, skills and talents who have been displaced by a war we were in from the start. People who contribute economically and culturally – when not shackled by a murderous, fanatical regime, one particularly oppressive to girls and women.

Pretty much every major study of immigration shows a significant net benefit. It has so clearly always been in Australia’s interest to fuel economic and cultural wealth through immigration. We have one third of one per cent of the world’s population, but its 12th-biggest economy.

Most of the immigration has been managed in a relatively smooth flow. Its normal operation has of course been halted by the pandemic. But it has always rightly had a humanitarian component – and the ability to flex in extreme circumstances. This has been squeezed in recent years as part of a cut of a third in the overall immigration intake, largely to allow governments time to build infrastructure they should have anticipated.

A humanitarian crisis is happening. We should immediately airlift people seeking asylum, particularly in light of our constant role in the two-decade war, including evidence a small number of Australians committed war crimes. Vet them in safety. And then fly them into Australia. Instead, our government says any such visas will come out of the existing allotment. No, the existing allotment should be lifted if need be.

Australian prime ministers have risen honourably and effectively to refugee crises. Malcolm Fraser did it with Vietnam – after another protracted, costly conflict in which Australia was involved. Everyone – those who were here and those who joined our community - benefited.

Decades later, Bob Hawke did it with China to protect tens of thousands of Chinese people, mainly students. Everyone benefited. After World War II, we did it for years, building our nation with European people devastated and displaced by war. Everyone benefited. We experience the bounty daily in my electorate.

John Howard, perhaps deeply moved by being in the United States on September 11, 2001, committed Australia to this war with rude haste.

Two decades on, forced by the US’ withdrawal, Scott Morrison is ending our engagement without honouring a duty we have under that commitment. Mr Howard’s rude haste has been replaced by Mr Morrison’s uncivil inertia.

It is sadly, shamefully wrong. There is no compelling reason or valid excuse to not take urgent action to ameliorate the damage and save innocent lives.